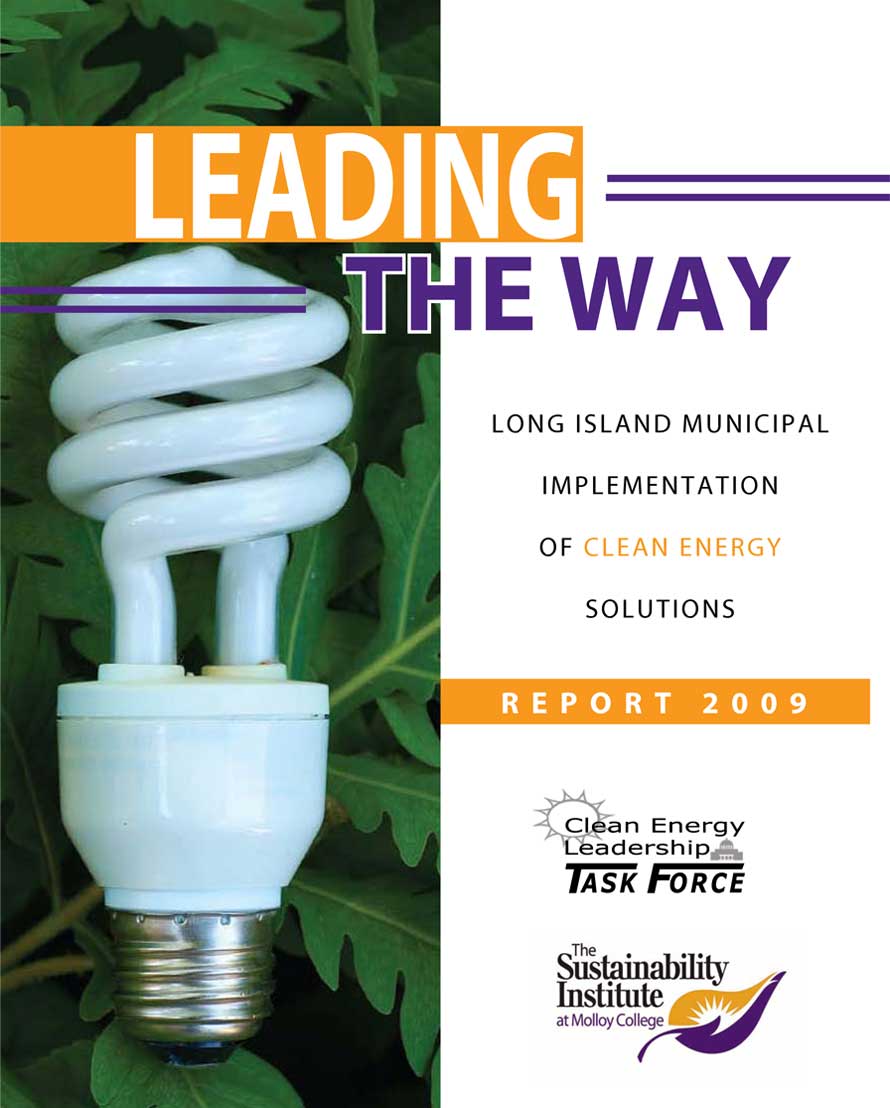 The NYS DEC has amended the documents as part of its efforts to “streamline” the State Environmental Quality Review Act (“SEQRA”) process. In furtherance of the same, the NYS DEC is requiring that substantially more comprehensive information be included on both the LEAF and SEAF as of Monday, October 7, 2013. Since said date, all Towns and Village are prohibited from using the prior forms for new applications. Pending applications may continue to use the prior forms if the same were submitted to the municipality before October 7, 2013.

In order to assist with the completion of the SEAF and LEAF, the NYS DEC is developing an “EAF Mapper” to automatically complete some portions of the SEAF and LEAF upon entering the subject property’s location. The same, however, was not available when the new SEAF and LEAF came into effect, but has since been made available as of October 30, 2013 at http://www.dec.y.goveafmapper/.

Modifications to the Short Environmental Assessment Form
As a result of the modifications, the SEAF has doubled in size from two (2) pages to four (4) pages in length. The portion of the SEAF to be completed by sponsors/applicants has increased from one (1) page to over two (2) pages to accommodate additional questions from the NYS DEC. The new questions that sponsors/applicants must answer include, among others, the following:

Similar to the SEAF, the Applicant’s portion of the LEAF was increase in size from 10 pages to 13. The information included on the LEAF appears to have been reordered with the Governmental Approval and Zoning sections moved up to pages 2 and 3. It also appears that the State is now requiring more detailed responses to questions contained in the LEAF. To assist with the completion of the same, the NYS DEC has indicated that up to 20 questions on the LEAF will be completed with the “EAF Mapper”.

Conclusion:
The revisions to the LEAF and SEAF represent a substantial modification from the forms that applicants, municipalities, engineers, architects and other design professionals have been accustomed to using in New York State. While the stated reason for requiring the additional information is to “streamline” the State’s SEQRA review, it remains to be seen if the revised forms will further said goal or will merely serve as yet another hindrance to development in the State.

If you have any questions regarding the new SEAF or LEAF, please feel free to contact us.