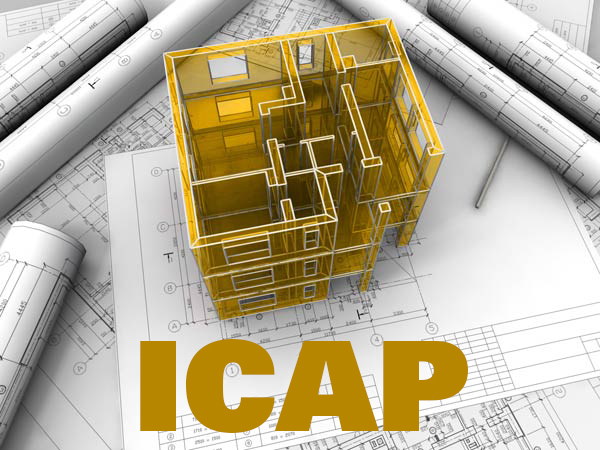 ICAP was a welcome change from ICIP, which was considered an inefficient program and a drain on the City’s budget. ICIP contained an expensive loophole for utilities that was eliminated under ICAP. In addition, ICAP is much easier to administer, since it is a tax abatement program as compared to ICIP’s reduction in tax rates. The New York City Department of Finance administers the Program and is responsible for issuing Certificates of Eligibility for qualified projects.

Eligible projects include industrial and commercial buildings that are built, modernized, rehabilitated, expanded or otherwise physically improved in “covered” sections of New York City. These eligible projects qualify for an abatement of real property taxes for periods of up to twenty-five years. Covered sections include Brooklyn, Queens, Staten Island and the Bronx and some sections of Manhattan. ICAP benefits vary depending on whether the project is new construction or a renovation and whether the property will contain any retail uses. While the program offers an abatement of up to twenty-five years, the majority of the projects meet requirements for ten or twelve year abatements.
For new construction, ICAP is available in all boroughs with a portion of central Manhattan excluded (between the centerline of 59th Street and the centerline of 96th Street). The benefits available for commercial renovations are uniform in the Bronx, Brooklyn, Queens and Staten Island, while in Manhattan the benefits vary depending on the project’s is location. Lower Manhattan and the Garment District are eligible for a tax abatement benefit of up to twelve years. Manhattan below 59th Street, excluding the Garment District and Lower Manhattan, is subject to a ten year benefit schedule.